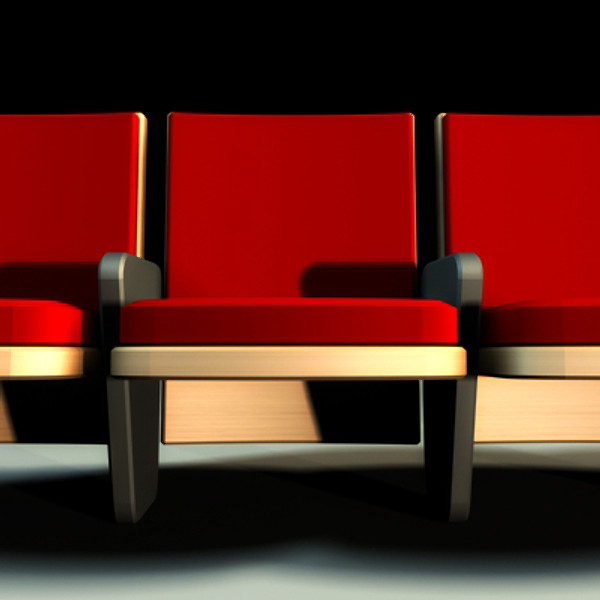 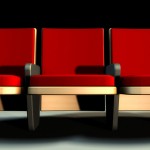 A few years back I met a man for a coffee. He was writing a play about something I was researching. He was writing about his friend who was missing. We talked about what the repercussions might be of showing the performance to the mum of the missing man that the play was based on. He was smart and focused and passionate about sharing the story of the people the guy left behind. What an amazing friend.

I went along to the play, a little theatre tucked into the back streets of Kings Cross in the grotty end of Sydney, Australia. The seats hugged the stage, it was intimate, it was raw and at quiet moments I watched the reactions of the faces in the audience, the dim glow cast by the stage lights.

In the very front row, where you were almost sitting in the laps of the actors, a couple and their two tweenage kids sat. It crossed my mind that it was a strange choice of play for a Saturday night family event but I figured to each his own.

As the play got into its groove, the backstory of the missing man found its feet…I watched the couple glance nervously at each other as the language got a little racy, as the scenes between two men got a little (ahem) fresh. At one point both of the children’s faces were buried in the laps of their parents with the mother doing that whispered yell telling them not to watch. As the stage got busier the parents picked the right time, they waited it out til they could hide no more….the four of them stood up, backs bent forwards, eyes facing the ground and shuffled out of the theatre never to be seen again.

Earlier this morning, as the weekend stretched before us we found ourselves with no Saturday sport to race of too, no parties to attend, no errands to run. We were at a loss as to what to do with four little faces staring at us, shrugging their shoulders with every suggestion we made. We decided we’d got out for brekkie, somewhere nice, somewhere to teach their emerged and emerging personalities about the art of dining, of conversation without the hum of the TV in the background…after arguments about clothes, nappy bags restocked, favourite toys negotiated, side ponytails corralled we attempted to squeeze them into the car. The fighting began, one was not allowed to stare at the other, the smallest refused to bend in the middle and fit into the car seat and the oldest stared blankly out the window as if she was being led to the gallows.

I ordered them all out of the car with the whispered yelling of a woman possessed. They shuffled out, heads down, stomping back into the house we had just come from, we did that parental glance across the roof of the car and suddenly I was the mum at the play.

Some days the attempt to socialise your kids results in an epic fail.

Some days the house is far safer than any coffee shop or seedy theatre in the backstreet of Sydney.