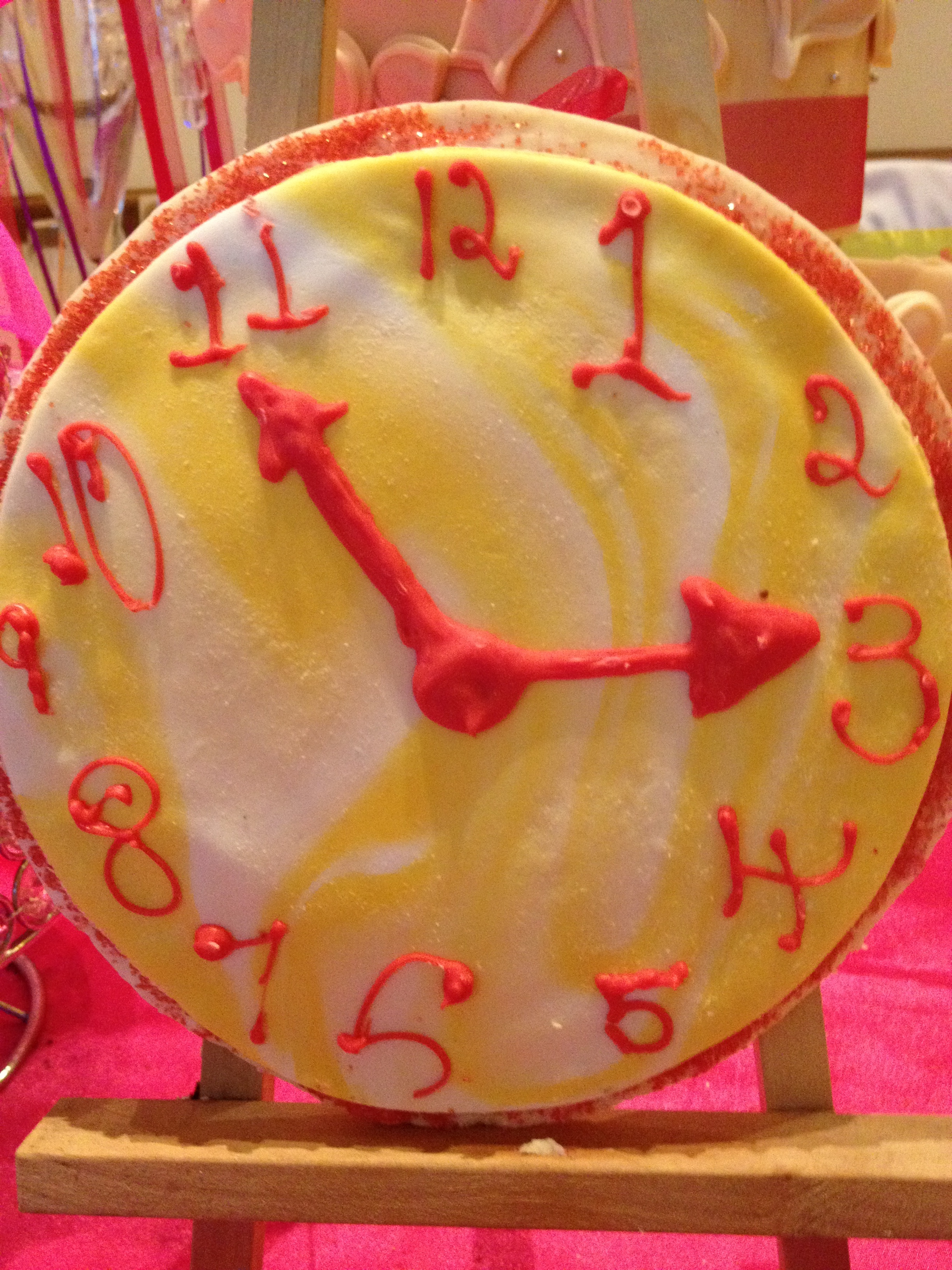 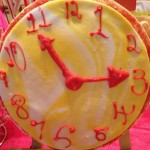 There are moments in life where you worry that the busy world that exists in your head is a weird old quirky one. Then when you have a chance over coffee, cake and a bit of sunshine you realise that it isn’t so odd after all.

Working as a social worker for so long allowed me into the quiet world of people’s minds, Im always interested to stop and listen to a persons life story. It reminds me of how vivid that world can be and how unique it is to each person. Most of the sadness and anxiety I listen to often gets attached to dates and times. The anxiety about the lead up to anniversaries, to birthdays or special events makes people relive the trauma and sadness about what has been taken from them.

In my own life I too live in the world of dates and times.  Of times where I think back to dates past, of days Id rather forget. The world of parenting is often fraught with anxiety – I realised that this morning as I left a library bag at home. I was too scared not to deliver it, I cant handle that look I get at the end of the day when Ive forced someone to look different than those around them.

My first Mothers Day was a shit one…it was full of pressure and sullen-ness and tense aggravation and that wasnt only from me. I’d never had a strong connection to the day but on my first one I felt the urge to be acknowledged for the hard work of birthing a small person, of the nights awake, of the tears shed by her and me but I didn’t get the hallmark day that had been promised. As a consequence every one from then on seems to be tarred with that same brush.

One of the best ways I know to move forward is to notice the tipping of the scales. When I can say Ive been apart from someone longer than with them, when my baby is older than it took to grow him inside me, when Ive been happier longer than Ive been sadder.

Its like it right the wrongs, its like times way of saying you’ve moved past it. Its like time gives you a chance to tell a different story – when the new ways replace the old ones. Like a snake shedding its skin.

I have other friends who do this…do you?

The search for happiness