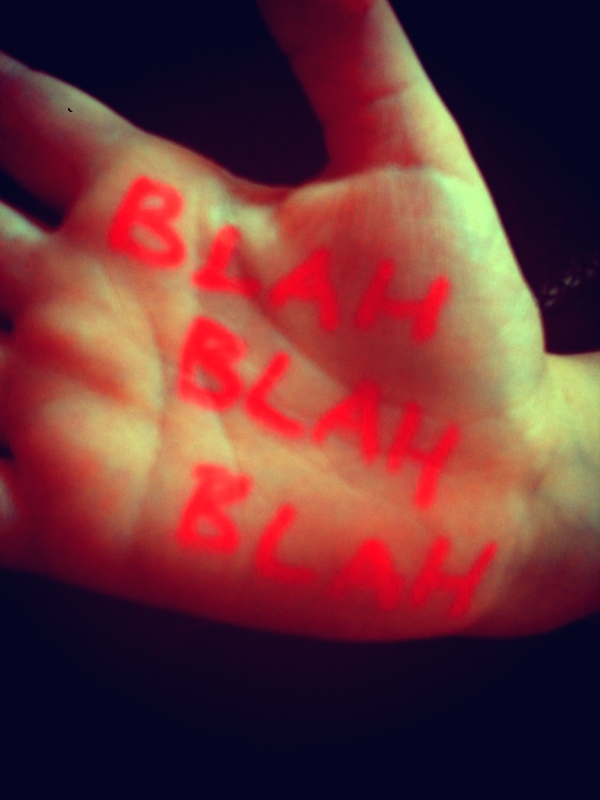 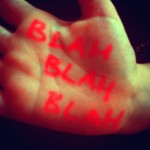 Big personalities are a little hard to contend with. All that jostling for space, talking over each other and not really taking turns to speak and share.

I finished something this week that had been hanging like a metaphorical albatross round my neck since last year. I think at the time when I said yes I thought that the helping would make me feel like I was giving back but it really became the opposite. I noticed that in helping I felt more depleted, I felt bossed around and I felt a little sick at the thought of it all.

I couldn’t sleep last night tossing and turning and having imaginary conversations with myself where I stood up to the big personalities, where I told them really what I thought…they’ll remain imaginary because part of the thing of getting older means you realise that clashing with people in spectacular ways isn’t useful. It just inflames things. Walking away on the other hand, realising that helping doesn’t have to mean giving up a little piece of you is the stuff that life lessons are made of.

I’m helping in my own way from now on, I might not have a purpose or a role but Ill have me and that pays it forward more than any way I know how.

Have you ever found that a nice dose of helping actual became a big dose of blah?

On being an expert