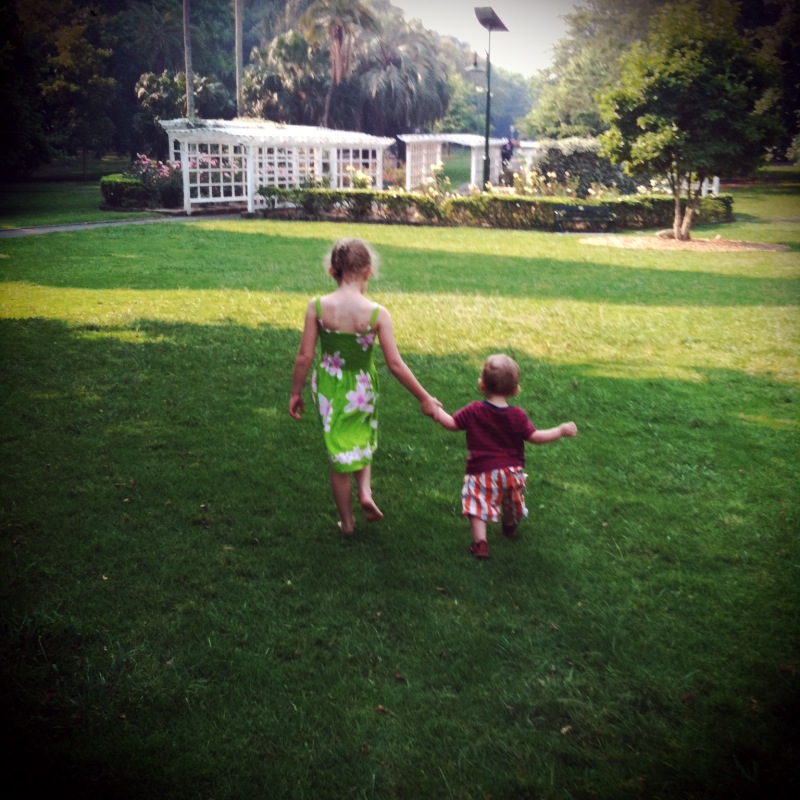 Growing Up more than OK 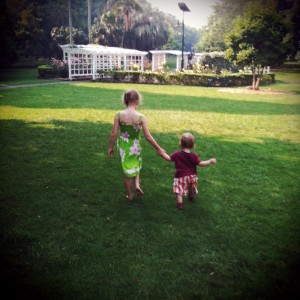 The challenge of parenting is the difficulty in seeing how today shapes the future. A few weeks back I took my kids with me to the physio. I had a sports injury (how cool!) and while the lovely young man was fixing my foot my daughter said to him ‘do you know I have two Dads?’ He looked at her and said ‘Cool’ and we got on with it. I wondered what had made her share that line, its not a line that I use with her but for her 7 year old self it was clearly how she sees herself. At this moment in time.

I like the idea of popping in to 2024. To have a look around at my handiwork. To see if my son finally managed a full day of undie-wearing, to see if it was the right decision to say no to hip hop and say yes to Ballet, to find out if my step-mumness resulted in years of therapy for all involved, to see if we all survived and remained loving.

Just ten minutes in that space to look around, do a stocktake and pop back and breathe.

Maya Newell made a fabulous documentary that was shown on the ABC the other night. Growing up Gayby was a crowd-sourced project that explored the realities of being raised by two mums. She looked back while looking forward. Each story had the capacity to draw you in, smile with tears and to think just how amazing small people are in their wisdom. And how as parents, we’re all just doing what we can do at any moment in time.

The final scene was the one that got me. I saw my own kids in those kids on the screen. Not because we travel the same path but because we don’t reinforce what is missing we try to focus on what we have.

Families with one child, with no child, with foster kids, with two dads with none. Families living with grief, with sadness, with mental health, with unrest. We’re all a melting pot of fabulousness but raising insightful kids well that doesn’t just involve what we do today or in ten years time its about raising them from a place of love.

So I let my girls line about who she is sit for now because I know it might change, it might stay the same and then one day it might not be that important because she has an abundance of love from her two dads, from me, from her sisters and her brother. She’s growing up OK.

‘My line used to be I’ve got two mums and a donor dad and look I’ve turned out exactly how I would have if I had straight parents. But Im not sure if thats true and I don’t think it is for any of the kids Ive met making this film. Our families aren’t perfect but what family is? I think our upbringing has informed the people we’ve become. I think we are different but we are more than OK and I think our parenting must have had a lot to do with that.

More than OK. Is that what you’re aiming for as a parent?